It’s been quite a year for Canada’s Tessa Virtue and Scott Moir.

Fresh off winning their eighth National title around this time last year, the three-time World champions in ice dance were looking to make a real statement in their return to Olympic ice, as they prepared for their highly-anticipated début in the figure skating team event in PyeongChang. Within a matter of weeks, the Canadian pair went from cementing their status as the most dominant team in Canadian history to cementing their status as the most decorated figure skaters of all time, winning gold in both the team and individual events to end their competitive careers with five Olympic medals.

No strangers to performing at the highest level on the biggest stages that figure skating has to offer, Virtue and Moir executed both of their programs to perfection in both events, captivating fans from all around the world with their masterful technique and undeniable chemistry. For the better part of the last 12 months, the pair has been riding this post-Olympic high, publishing an updated version of their book and travelling all around the world to complete two full tours, with hundreds of thousands of fans selling out arenas just to catch a glimpse of Canada’s finest.

However, in a year of so many highlights, it would be absurd to overlook the day that the dazzling duo was inducted into Canada’s Walk of Fame, one of the greatest honours that can be bestowed upon any individual that has represented the Great White North internationally.

In addition to Virtue and Moir, former astronaut Chris Hadfield was also inducted into Canada’s Walk of Fame last December. As the first Canadian to walk in space, the 59-year-old astronaut’s résumé really speaks for itself. During his remarkable career, which spanned more than two decades, Hadfield has flown two Space Shuttle missions and served as the commander of the International Space Station. It was aboard the ISS where the Canadian astronaut was able to captivate millions from all around the world with his musical talent, all while offering an unprecedented look into life in space.

Among the other inductees on December 1st at the Sony Centre for the Performing Arts were classmates-turned-movie-dream-team Seth Rogen and Evan Goldberg, businessman and philanthropist Jimmy Pattison, American-Canadian actress Andrea Martin and legendary singers Leonard Cohen and Andy Kim.

No strangers to the Hollywood film industry, Seth Rogen and Evan Goldberg’s names have remained synonymous for much of the last decade, as the movie-making duo have produced critically-acclaimed comedy films like Superbad, Pineapple Express and This is the End, just to name a few.

For decades, American-Canadian actress Andrea Martin has captivated North American audiences with her performances on both the small and big screens. Born in Portland, Maine, Martin relocated to Toronto in the early 1970’s and immediately began her career in entertainment. A two-time Tony winner, Martin’s work in television, film and theater have collectively spanned nearly half a century, with some of her most famous roles coming in the Canadian sketch comedy series SCTV, the movie franchise My Big Fat Greek Wedding and the theatre productions of My Favourite Year and Pippin.

The posthumous induction of the night would go to the late Leonard Cohen. The legendary Montreal-born singer-songwriter, poet and novelist was given this honour just over two years after his passing, but his contributions to Canada and the worldwide realm of music have certainly not been forgotten. In a career that spanned more than six decades, starting in poetry and later expanding to music, Cohen remained a fixture on the national music scene for more than 40 years, with his most famous song perhaps being “Hallelujah” on his studio album Various Positions.

The final star to be unveiled on the red carpet belonged to singer-songwriter Andy Kim. The Montreal native is perhaps best known for his songs released in the late 1960’s and 1970’s , including “Baby, I Love You” and “Rock Me Gently,” which both topped international charts. Kim, who has won his fair share of awards in the last 50 years, admitted in a number of interviews prior to the unveiling of his star that he got emotional just thinking about what it meant to be recognized in such a big way. In fact, the singer immediately got emotional when he saw his star for the first time, having to wipe away a few happy tears before posing for photographers.

After the red carpet, it was time for the actual award show. While they were plenty of highlights in a night filled with many laughs and even a few happy tears, there was no forgetting the heartfelt speech delivered by Virtue and Moir at the top of the show.

Accepting the award from Max Kerman, a member of the Canadian band known as the Arkells, the reigning Olympic champions delivered a flawless speech, chronicling their 21-year partnership by taking the time to thank all of the people that have played in a role in their success. The pair thanked everyone from their first coaches, Paul MacIntosh and Suzanne Killing-Wood, to the coaches that helped them go out on top, Marie-France Dubreuil and Patrice Lauzon, to their incredible families, whose names will forever remain synonymous with one another.

“When we got word of this induction, it certainly came as a surprise,” Moir reflected. “Though Tessa and I have skated together for 21 years, we probably have the least amount of perspective on our own career. I can still remember being in the ending position at the Olympic Games in PyeongChang. I remember pumping my fists, looking at Tessa, hugging her—probably so hard that she couldn’t breathe—but I remember most the sense of pride. In what we accomplished, yes, but also pride in the way that Canadians rallied to support us: the flags, the cheers, the words of encouragement. Can you imagine being halfway across the world and having 35 million Canadians in the rink with you? We couldn’t lose that day.”

“Obviously, to Canada’s Walk of Fame board members, we’re confused but extremely grateful for this induction!” joked Moir at the end of their speech, to which Virtue couldn’t help but giggle. “Thank you for letting us celebrate with all of you.”

“We’ve stood on podiums around the world representing Canada, but this might be the proudest moment yet. Thank you so much, Canada, we love you with all our hearts.” 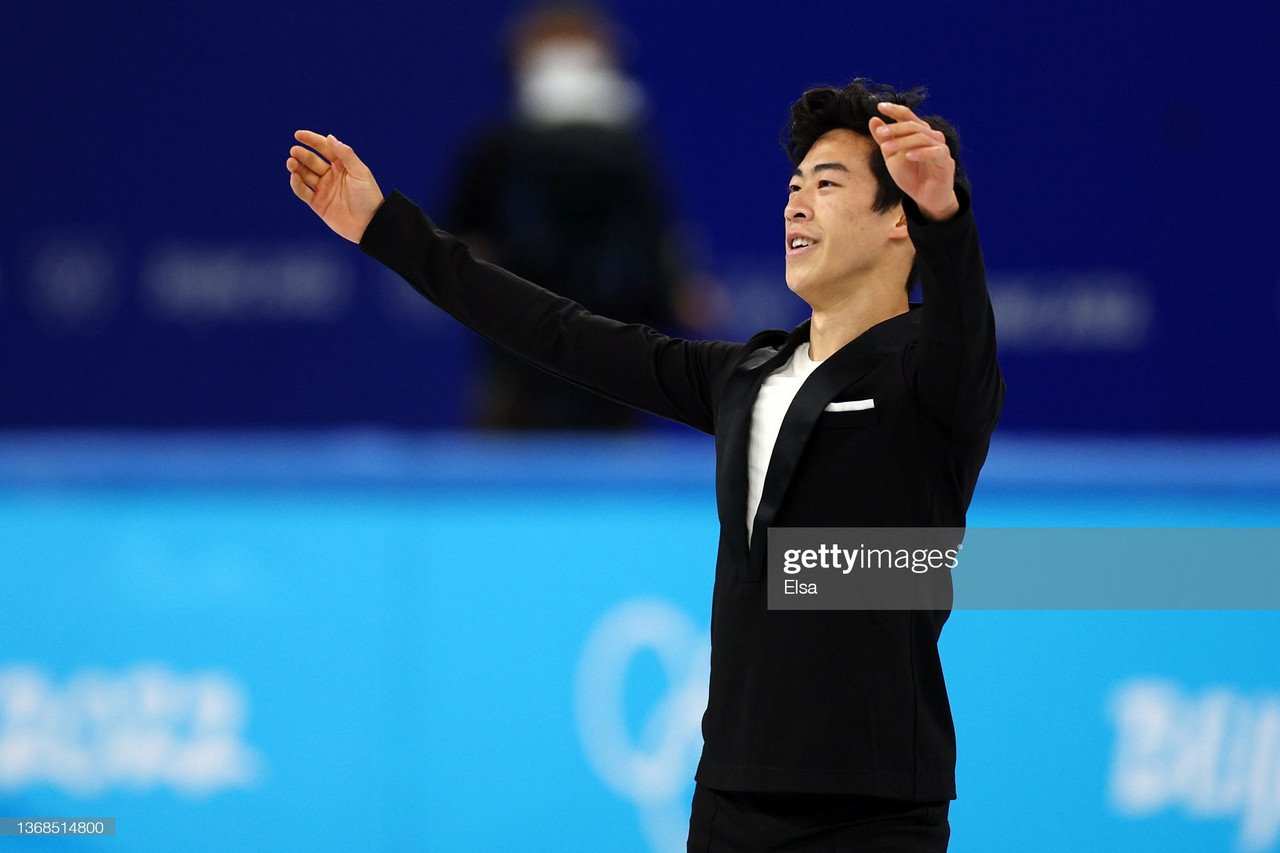 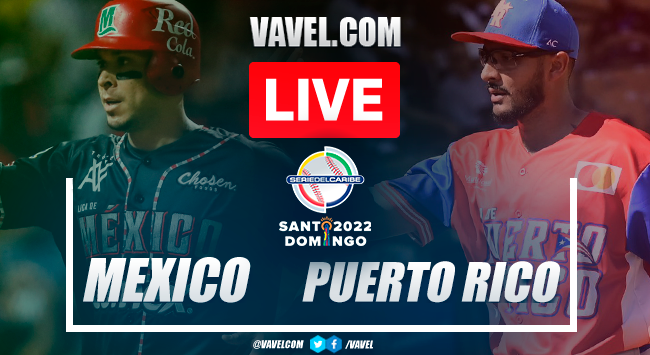 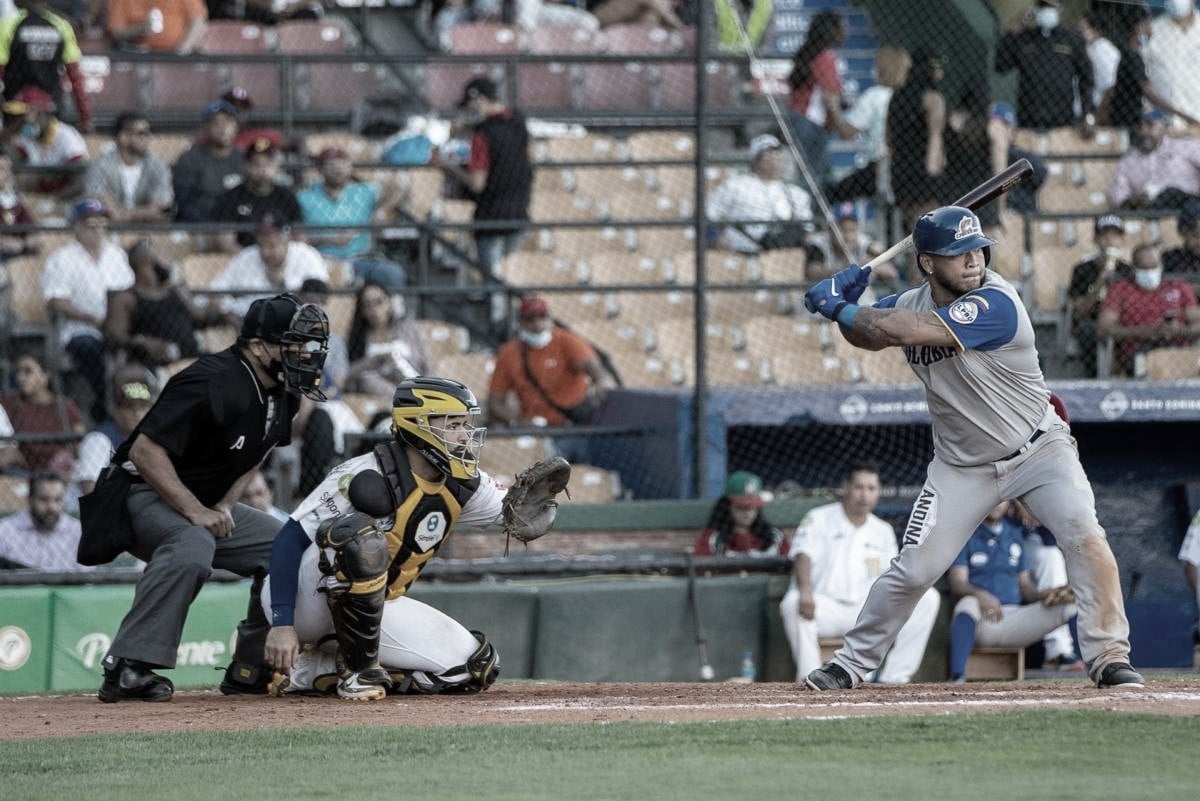 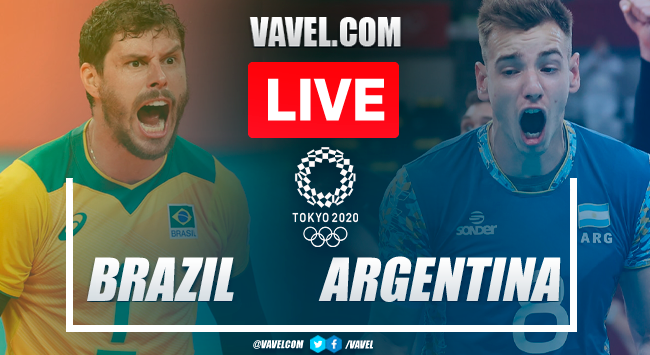 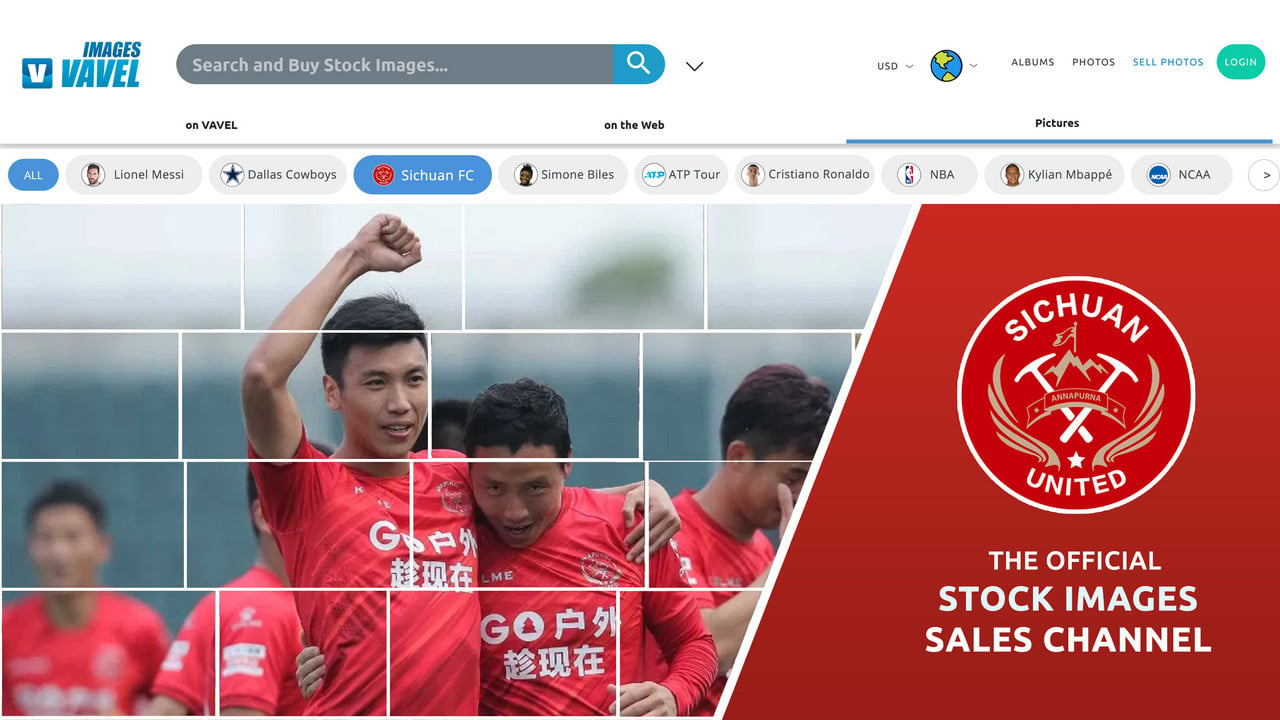