The story of the Ulpiano begins and ends in 1870. Built in Pallion, Sunderland by request of her owner Ulpiano de Ondarza (1832-1893), a Spanish businessman who owned a fleet of 11 ships, the ship was conceived as a three-masted, 42-meter long, 342 tons barque to be used for cargo transport purposes.

Official reports state she was heading from Cádiz to Southampton when she ran aground on her maiden voyage on Christmas Eve in Süderoogsand, Germany, a small island in the sandbanks of the Wadden Sea.

Floating ice sheets forced her captain Seferino Prieto and her 11-crew to strand the trapped ship a few meters close to the island's rescue beacon before locals rushed to their aid and brought them to safety. That winter of 1870 was specially rough, forcing the crew of the Ulpiano to stay on the island for over 10 more weeks as guests.

Some information regarding the Ulpiano's route contradicts the official reports, suggesting that the Ulpiano was taking a detour to Hamburg (most likely on her way back after cargo was unloaded), where Ulpiano de Ondarza intended to meet Auguste Melosch, a local woman he was in love with.

During the time the crew stayed on the island it is documented that some of the ship's crew taught Flamenco to one of the local kids who later became an innkeeper on a neighbor island and used to entertain his guests with his guitar and singing in Spanish.

Ulpiano de Ondarza ended up marrying Auguste, who gave him seven children. He sold all his fleet and went to work for the major shipping line Sloman.

The wreck was buried, barely poking out of the shifting sands for 142 years until nature exposed it again in autumn of 2012. Since, the ship has been fully visible at low tide.

Ulpiano's discovery was of remarkable importance due to her excellent state of preservation, an uncommon feature in such an old wreck that this winter is going to celebrate its 150th birthday. The shallow nature of the waters combined with the sandbank itself which acted as a sort of cocoon for the vessel contributed to it.

As it usually happened in these circumstances, the ship was salvaged by locals, stripping her of everything of value, which left her as it looks now, a metal skeleton. The vessel's figurehead was taken to the local maritime museum (Wyker Friesen) where it has been for over a century now.

According to experts it is a matter of time that the sand will cover the vessel again, since  the sandbank that trapped her is constantly moving eastwards, flushing the Ulpiano further and further into the North Sea.

Together with the Ulpiano the sea has freed a cargo vessel from the beginnings of the 18th century as well as other unidentified small ships. In the last four centuries over 800 ships have been reported to ran aground in the area. 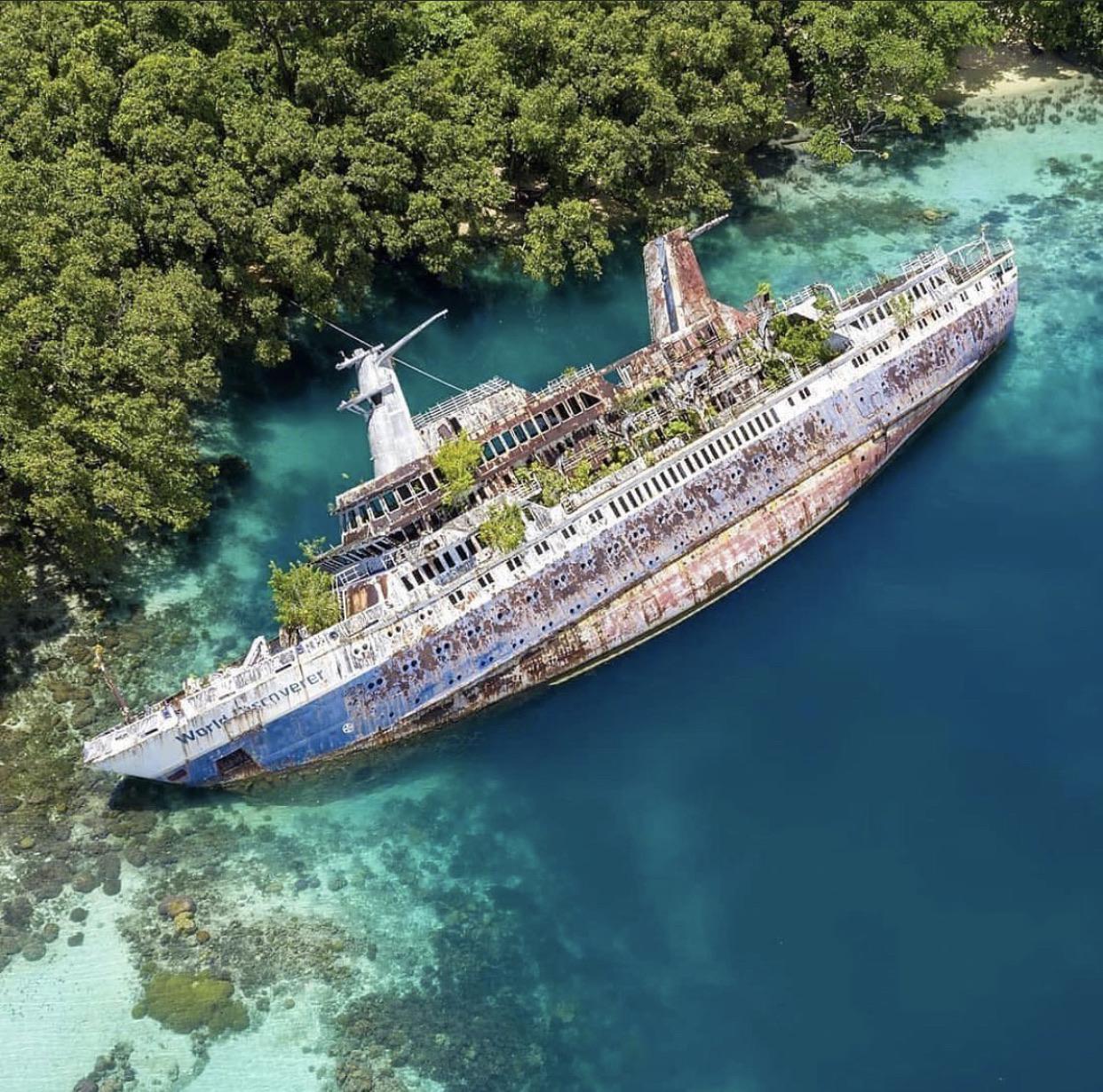