Yesterday, the Associated Press announced that beloved icon Mary Tyler Moore has passed away at the age of 80 surrounded by her family and her loving husband of 33 years, Dr. S. Robert Levine, at a hospital in Connecticut.

Mary was a groundbreaking actress, producer and passionate advocate for the Juvenile Diabetes Research Foundation. She will long be remembered as a fearless visionary who turned the world on with her smile.

Mary was America's favorite girl-next-door for seven seasons as Mary Richards on the beloved “Mary Tyler Moore Show” and Best Actress nominee in 1981 for her role in “Ordinary People”.

During the 60s, Moore broke onto the scene when she played housewife Laura Petrie, the spunky housewife of Dick Van Dyke on "The Dick Van Dyke Show." She played the role from 1961-1966 and it earned her huge notoriety and a Golden Globe Award and a Primetime Emmy Award two years in a row.

In the 1970s, she portrayed Mary Richards, a 30-something single woman working in a TV newsroom as a local producer in Minneapolis. The show signified a cultural shift in the country as more women entered the workplace. The introduction of the show where she tossed her beret into the air showed that the girl next door was smart, independent and career-minded.

She was nominated for nine Golden Globes, winning three for her work in the “The Dick Van Dyke Show”, “The Mary Tyler Moore Show” and “Ordinary People” respectively.

Outside of acting, Moore also had a successful production company, MTM Enterprises, which was at the forefront for creating comedy shows. Her company was behind well-known shows as "Hill Street Blues" and "St. Elsewhere", "The Bob Newhart Show" and "WKRP in Cincinnati".

The company's meowing kitten trademark was a nod to MGM's roaring lion.

Throughout her life, Moore struggled with diabetes and would serve as a spokesperson for the Juvenile Diabetes Research Foundation.

Moore would later find success in her post-TV career in the movies and on Broadway.

She won a Tony for her performance in “Whose Life is it Anyway?” in 1980 and received an Oscar nod for Ordinary People.

She wrote two books, her memoir After All, and Growing Up Again: Life, Loves and Oh Yeah, Diabetes.

In 2011, Moore underwent brain surgery to remove a benign brain tumor between the lining of her brain and her skull.

Moore's won her final Emmy for the TV movie “Stolen Babies”. Her last credited role was on "Hot in Cleveland" in 2013 with long-time friend Betty White.

Moore will go down in history as one of the true pioneers of her time.

Dick Van Dyke (@iammrvandy) said, “There are no words. She was THE BEST! We always said that we changed each other's lives for the better.”

Ed Asner (@TheOnlyEdAsner) said, "A great lady I loved and owe so much to has left us. I will miss her. I will never be able to repay her for the blessings that she gave me."

Cloris Leachman (@Cloris_Leachman) said, “The picture that we all have of Mary, that’s how she was—sweet, kind, so tender, so delicate. She was America’s sweetheart. We loved you.”

Oprah (@Oprah) said, "Even now looking at this picture I want to cry. I still can't believe Mary Tyler Moore touched my face. Will love her 4 ever."

Bette Midler (@BetteMidler) said, "Today we mourn the passing of one of the groundbreaking stars of Television, Mary Tyler Moore.”

Marie Osmond (@marieosmond) said, "Mary Tyler Moore paved the way for many female actresses in the '70s. We're gonna make it after all. 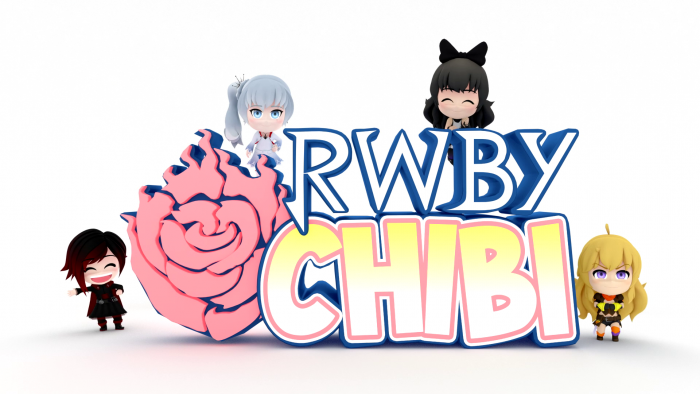 "RWBY Chibi" offers an apology to fans4 years ago 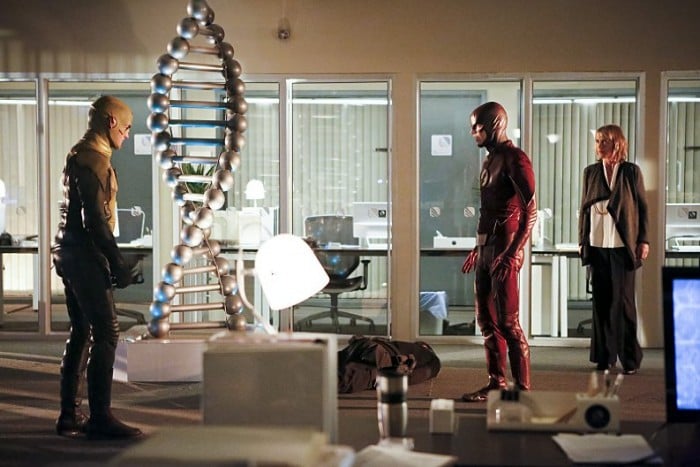 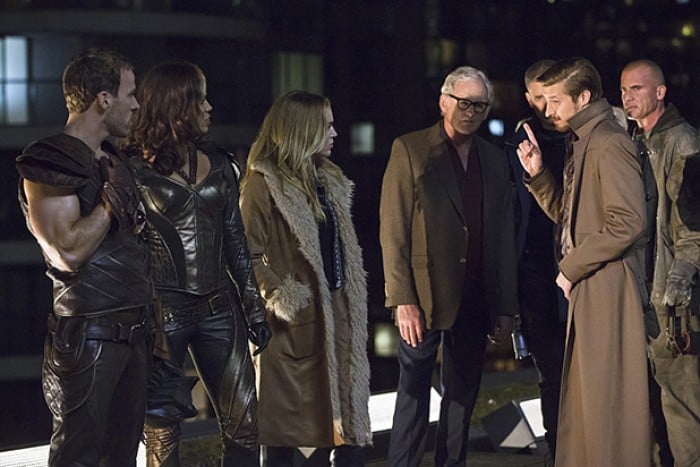 Legends of Tomorrow: Pilot Pt. One4 years ago 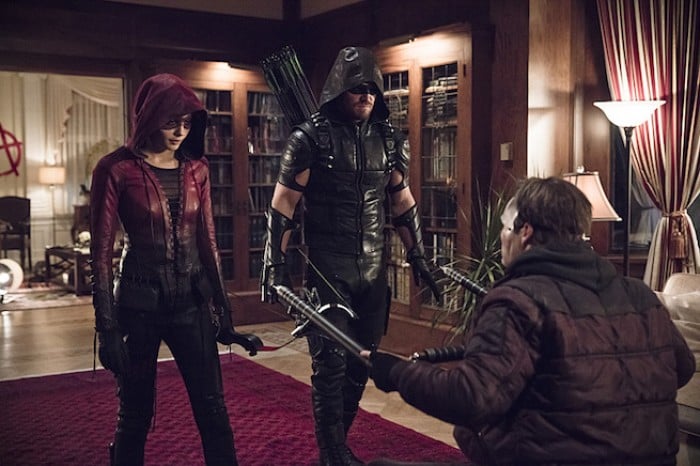 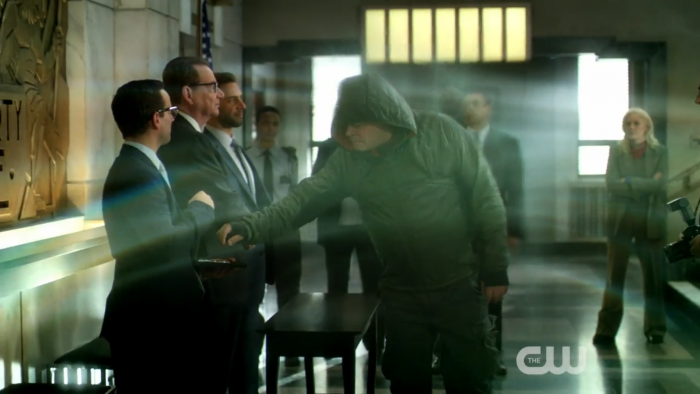 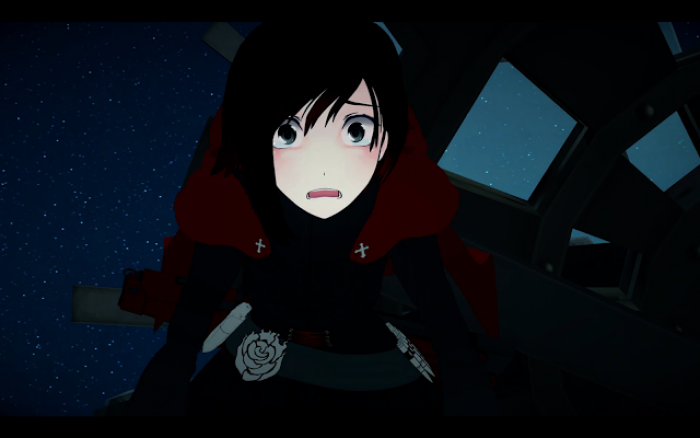 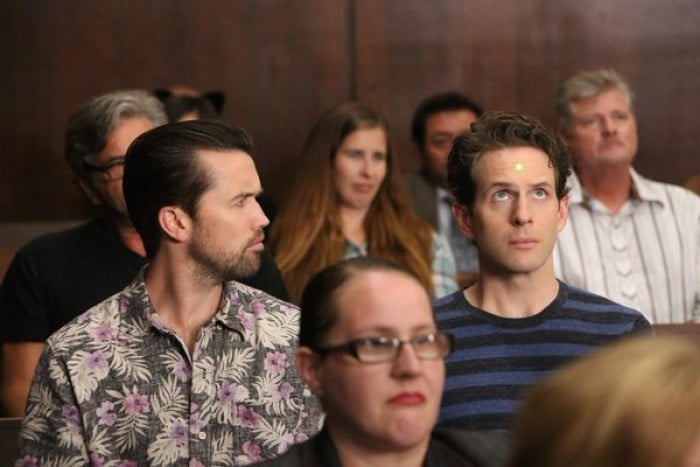 It's Always Sunny in Philadelphia: 'McPoyle vs. Ponderosa: The Trial of the Century' Review4 years ago 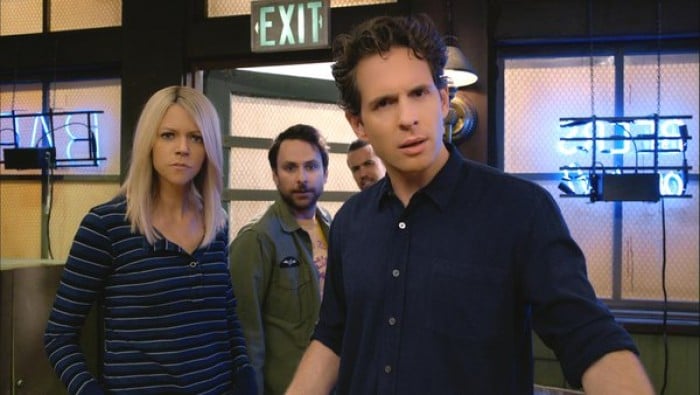 It's Always Sunny in Philadelphia: 'Being Frank' Review4 years ago 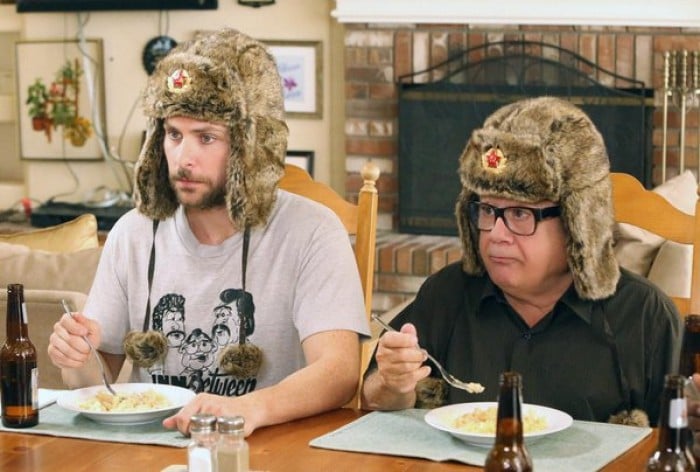 It's Always Sunny In Philadelphia: "Mac & Dennis Move To The Suburbs" Review4 years ago 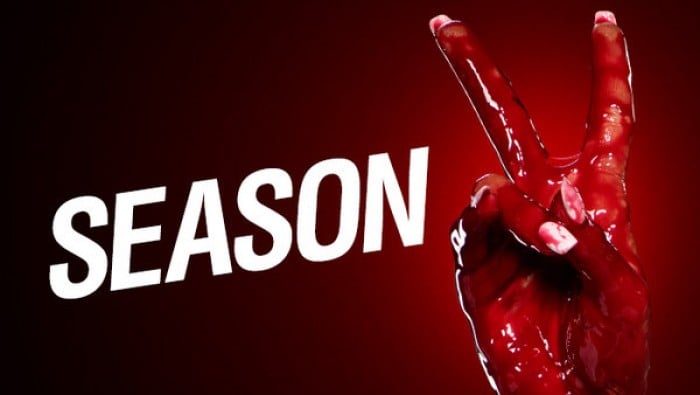 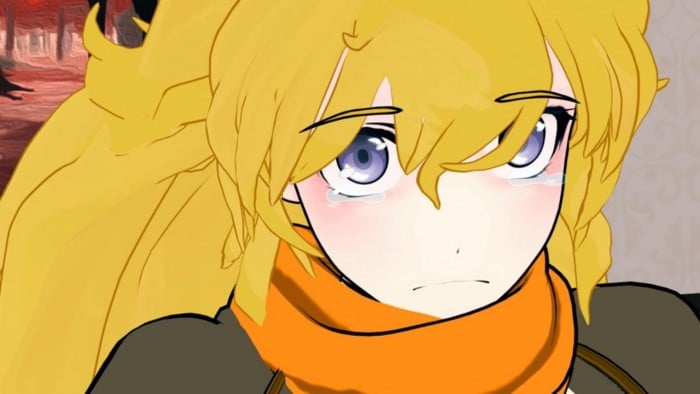