The 2021 Premier League kicks off tonight, with James Wade facing Gary Anderson in the fourth game of the evening, the opponent world number one Gerwyn Price was due to face.

It was announced on Monday morning that the current world champion, Price, has tested positive for Covid-19 and would be ruled out of the Premier League this year.

Due to the ongoing impact of Covid 19, this year’s tournament has been split into blocks, instead of the usual weekly outing every Thursday. The first block runs from April 5-9, with all matches being played behind closed doors at Milton Keynes.

Debutants looking to make a mark

With the two finalists last year both making their debut in this competition, there will be quiet optimism in the heads of De Sousa, Van den Bergh, and Clayton. All three have won majors in the last 12 months.

The Special One won the Grand Slam of Darts last November to claim his first televised major, after beating Wade 16-12 on his debut. The man from Portugal will be embracing the opportunity that has been given to him.

Van den Bergh’s success in the World Matchplay last year helped the Belgian get his wildcard place. How he copes with his ongoing knee injury will certainly influence The DreamMaker’s results.

Probably the best player in the world on form at the moment, Clayton won The Masters at the start of 2021 by defeating Mervyn King, the match where he officially booked the final spot at the time. His impressive form in the PDC Super Series has seen him reach four Players Championship finals, including two triumphs.

Van Gerwen not to be taken lightly

With Price ruled out, Van Gerwen will now fancy his chances even more. It has been a difficult period for the Dutchman, who has struggled to find the dominance he has had in the sport over the last few years.

His last televised major came back in November, after he beat King in the Players Championship Finals final.

MvG missed the last PDC Super Series in Milton Keynes, but returns to action at the Premier League. The Green Machine isn't in the best of form in 2021, however, a few other players in the 10-man field aren't either.

Current Premier League champion Durrant is one of those players looking to rekindle the form of his first 18 months on the PDC circuit. The Middlesbrough ace will need to find a spark to get going against Aspinall, last year's runner-up.

Former world champion Wright comes into the Premier League in good form, and said that he is feeling confident that he could go all the way in his pre-tournament interview.

Cross, who won the World Championship in 2018, admitted that he is in a good place heading into the Premier League, and Voltage could be one to watch this year.

Two-time world champion Anderson is hoping to get off to the best possible start, with his Night One opponent changing less than 24 hours before the start. The Flying Scotsman comes in as somewhat of an underdog this year and feels anyone that loses three or more games this week will "have their work cut out". 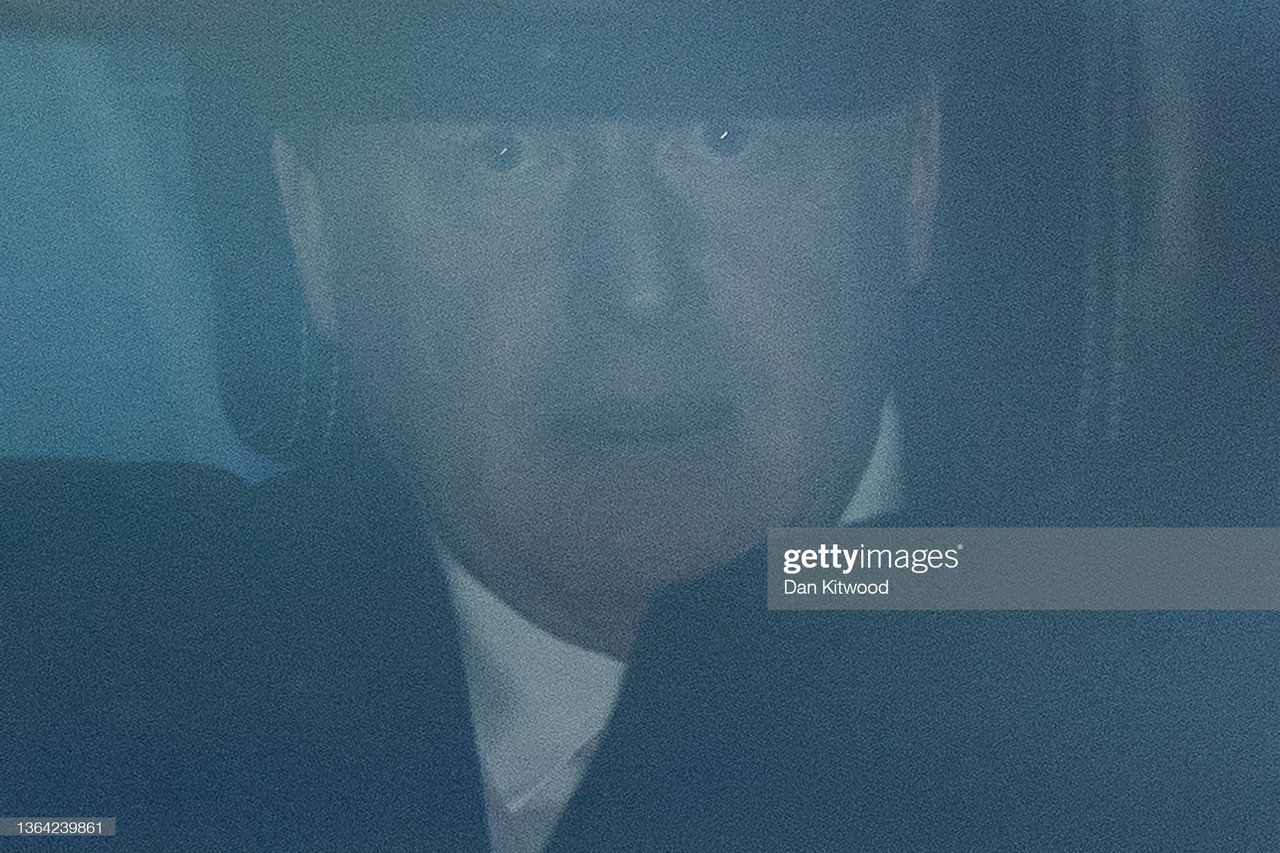 Is Boris Johnson the biggest villain on display?11 days ago 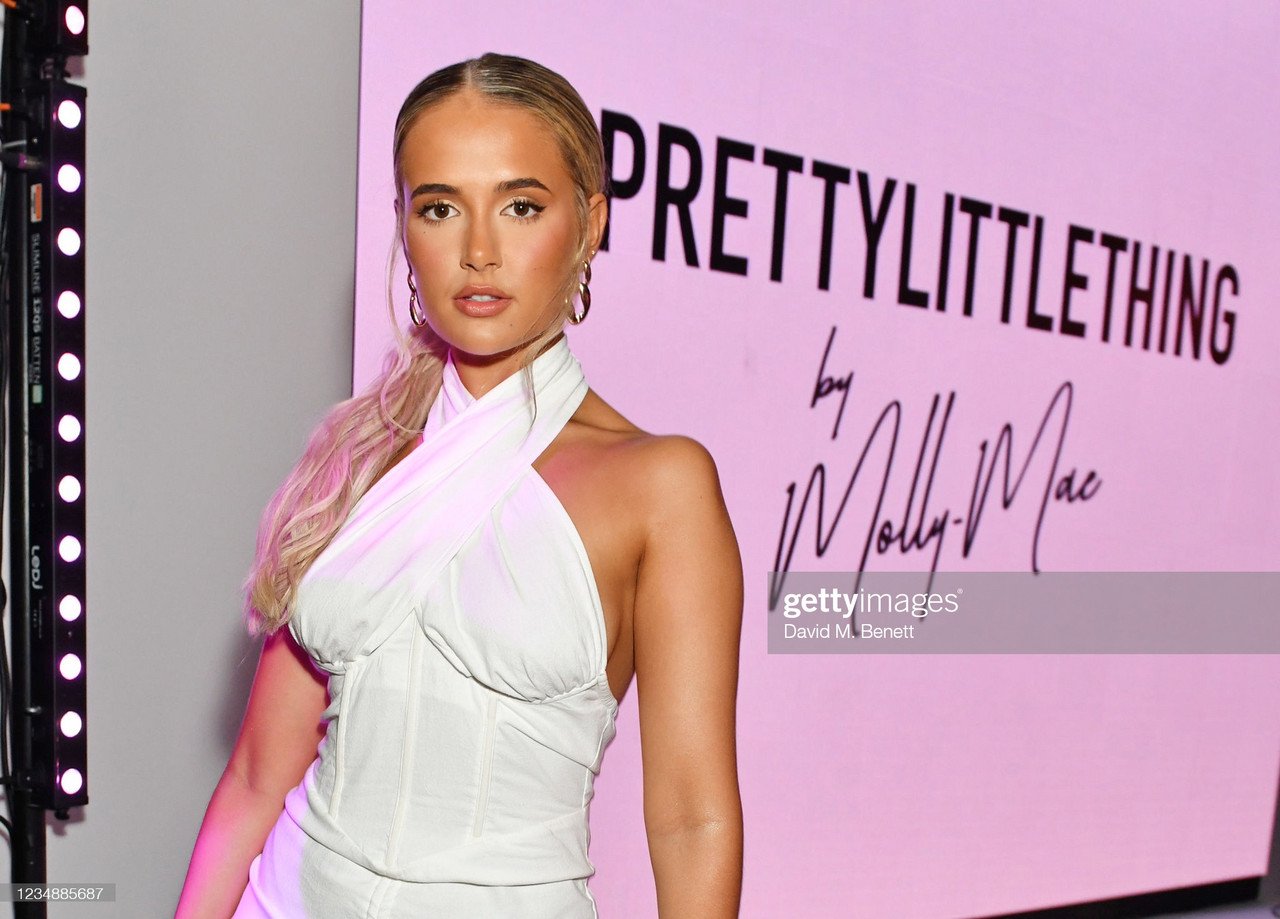 Molly-Mae Hague hate was a bit over-the-top!12 days ago 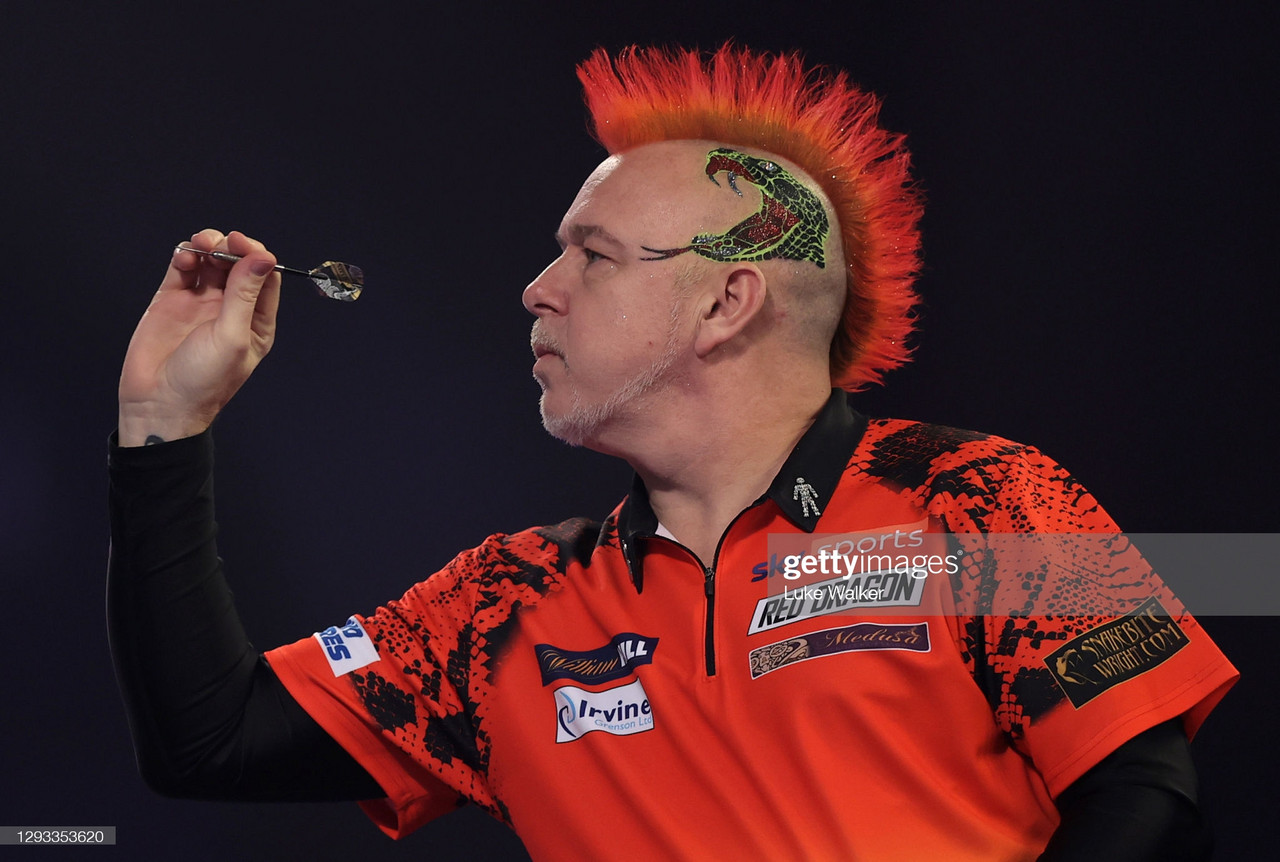 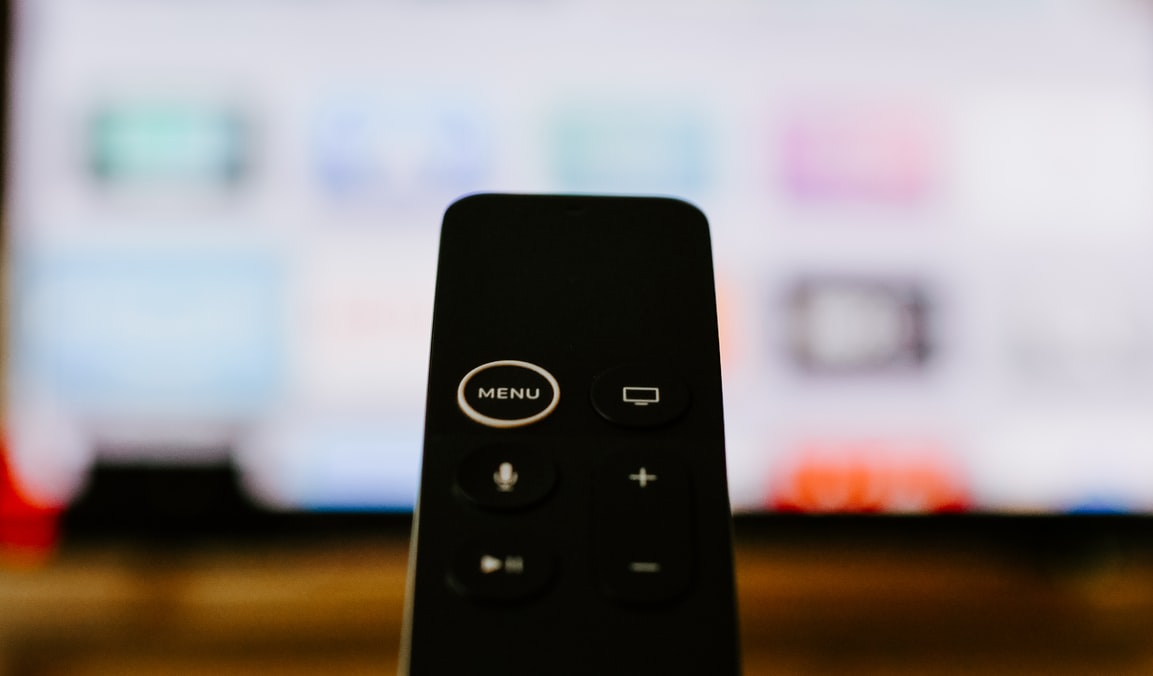 Content is the king, streaming the revolution a year ago

Interview. 16 personalities: "Understanding the strengths and weaknesses of your own personality type can certainly aid in positive personal growth"a year ago
Restore your password
Please enter your user name or email.
Login Member or Writer Panel
Enjoy your own Customized Newspaperwith VAVEL topics' carousels!